AIBSNLEA Chennai Telephones wishes a Happy, peaceful retired life to all the Comrades retiring in superannuation today AIBSNLEA takes pride in honouring the following Executives on the eve of their retirement. 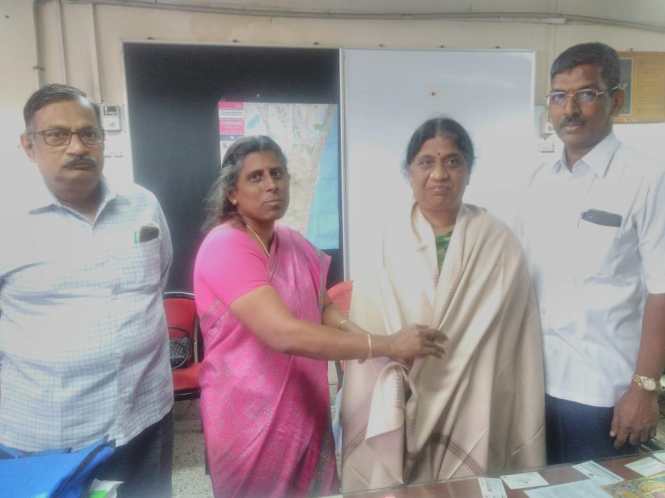 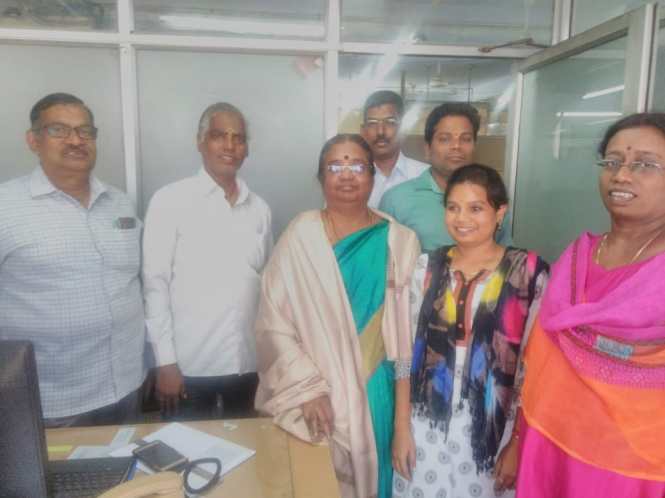 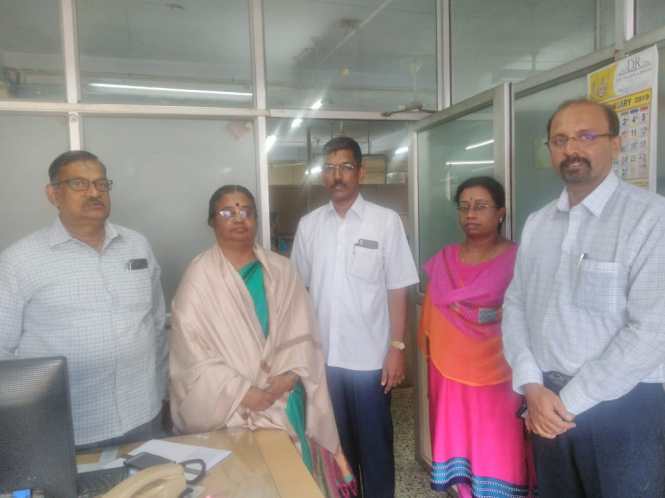 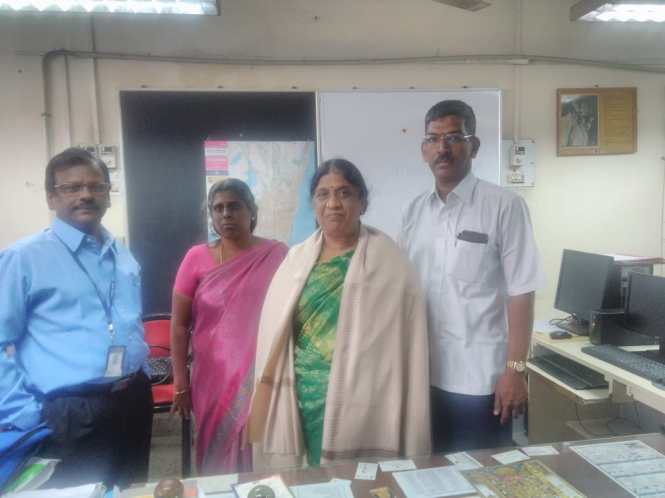 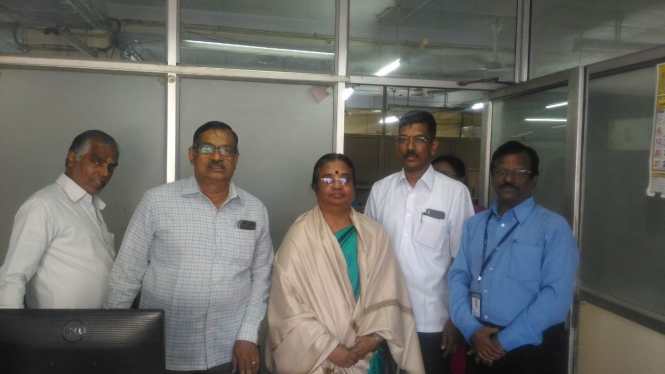 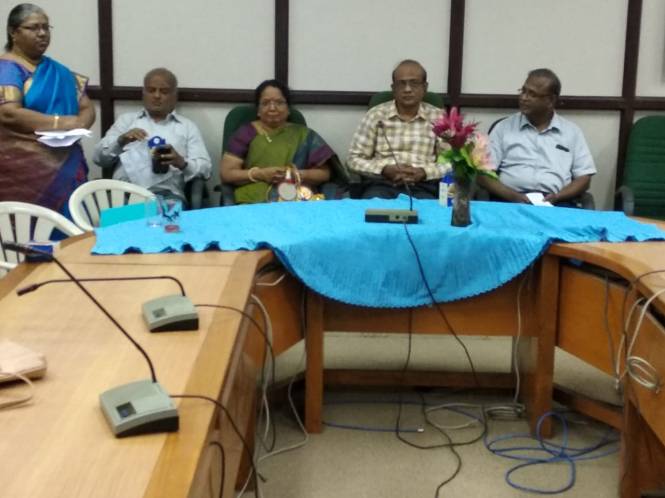 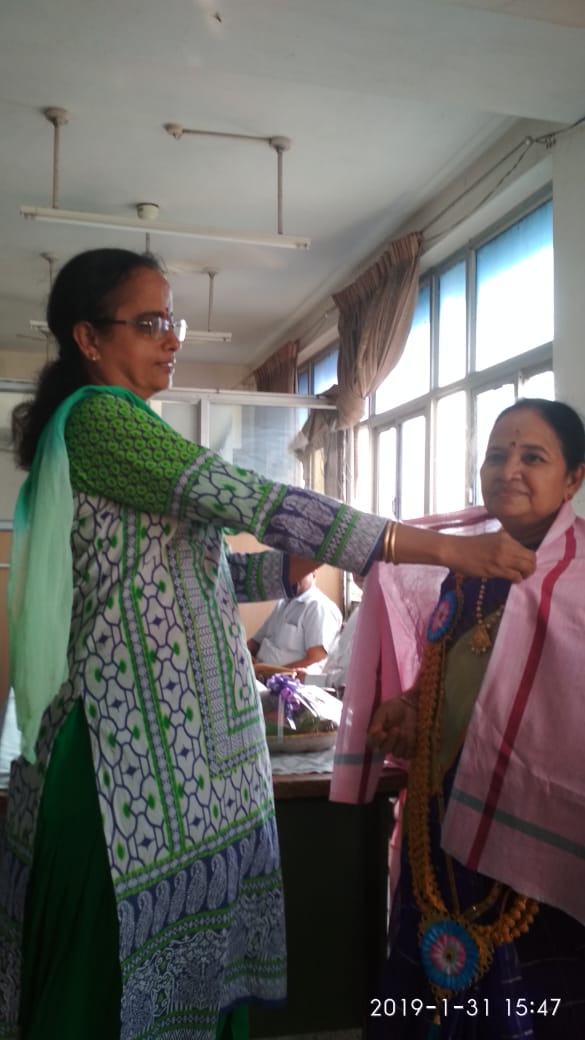 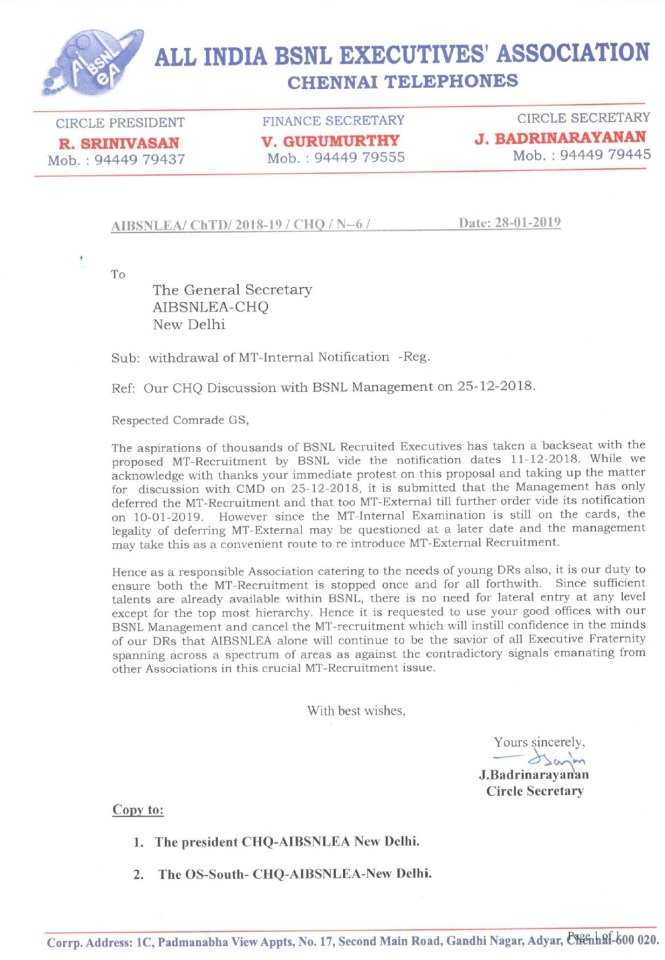 AIBSNLEA Chennai Telephones Wishes a Happy and Prosperous Republic Day 2019 to all Members. 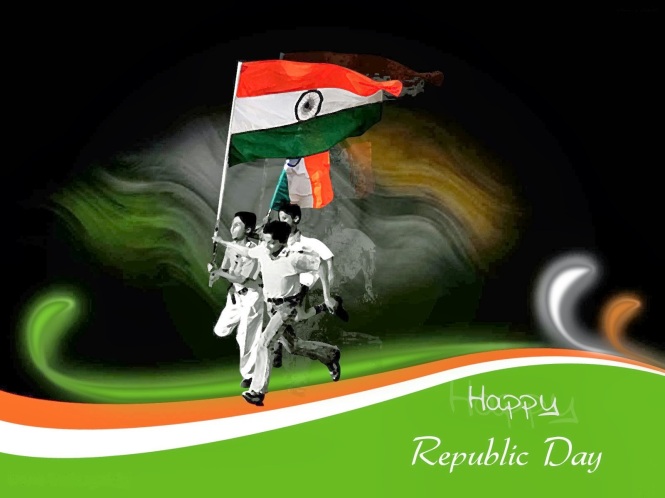 Brief Outlook on History: India though Achieved Independence on 15th August of 1947, its laws were based on the modified colonial Government of India Act 1935. On 28 August 1947, the Drafting Committee was appointed to draft a permanent constitution, with Dr B R Ambedkar as chairman. While India’s Independence Day celebrates its freedom from British Rule, the Republic Day celebrates the coming into force of its constitution. A draft constitution was prepared by the committee and submitted to the Constituent Assembly on 4 November 1947. The Assembly met, in sessions open to public, for 166 days, spread over a period of two years, 11 months and 18 days before adopting the Constitution. After many deliberations and some modifications, the 308 members of the Assembly signed two hand-written copies of the document on 24 January 1950. Two days later which was on 26 January 1950, it came into effect throughout the whole nation.On that day began Dr. Rajendra Prasad’s first term of office as President of the Indian Union. The Constituent Assembly became the Parliament of India under the transitional provisions of the new Constitution.This date is celebrated in India as the Republic Day.

As the festival of Pongal is here, hoping it ushers in good days, that is filled with happiness and cheer, and the fervor it symbolizes stays with you throughout the year.

AIBSNLEA Chennai Telephones Wishes a Happy Pongal to all the Members. Celebrate. 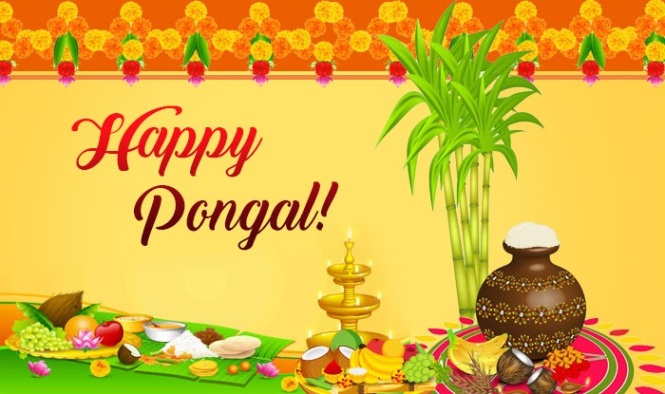 Comrades,
As assured to us during the New year interaction, our CGM has written a letter to DIR HR requesting retention of all the prospective DGM Adhoc in Chennai itself that was also duly put up to the DIR HR by our BSNL CO team.
However to give more pressure to BSNL CO, CS & FS met our CGM personally today and requested her to speak to Sr.GM Pers.
Our CGM was kind enough to speak immediately to Sr.GM Pers at BSNL CO ( who confirmed that the orders are expected today) and reiterated on the need to retain all the DEs in Chennai on their promotion as DGM Adhoc.
Our CGM specifically told Sr.GM Pers that most of the DEs have just returned to Chennai after a two to three years stint out of circle.
Hope all our colleagues or most of our colleagues get retention in Chennai itself.
However as per our CHQ, the orders are getting delayed ( expected by Monday)due to some clarification sought by the DPC members.